Bare in mind that I dont like Carrot and I don’t want Carrot to join and I’d prefered Pedro.

I would like to take a look at the chapter 861 cover page and support the theory that they represent the SHs.

I think that the 4 whiskerless cats represent that there will be 4 females.

Many people have been thinking that it might be Pedro. I don’t. I think it looking like Pedro is to show us Carrot’s connection to the mink…

Now look at the following cover 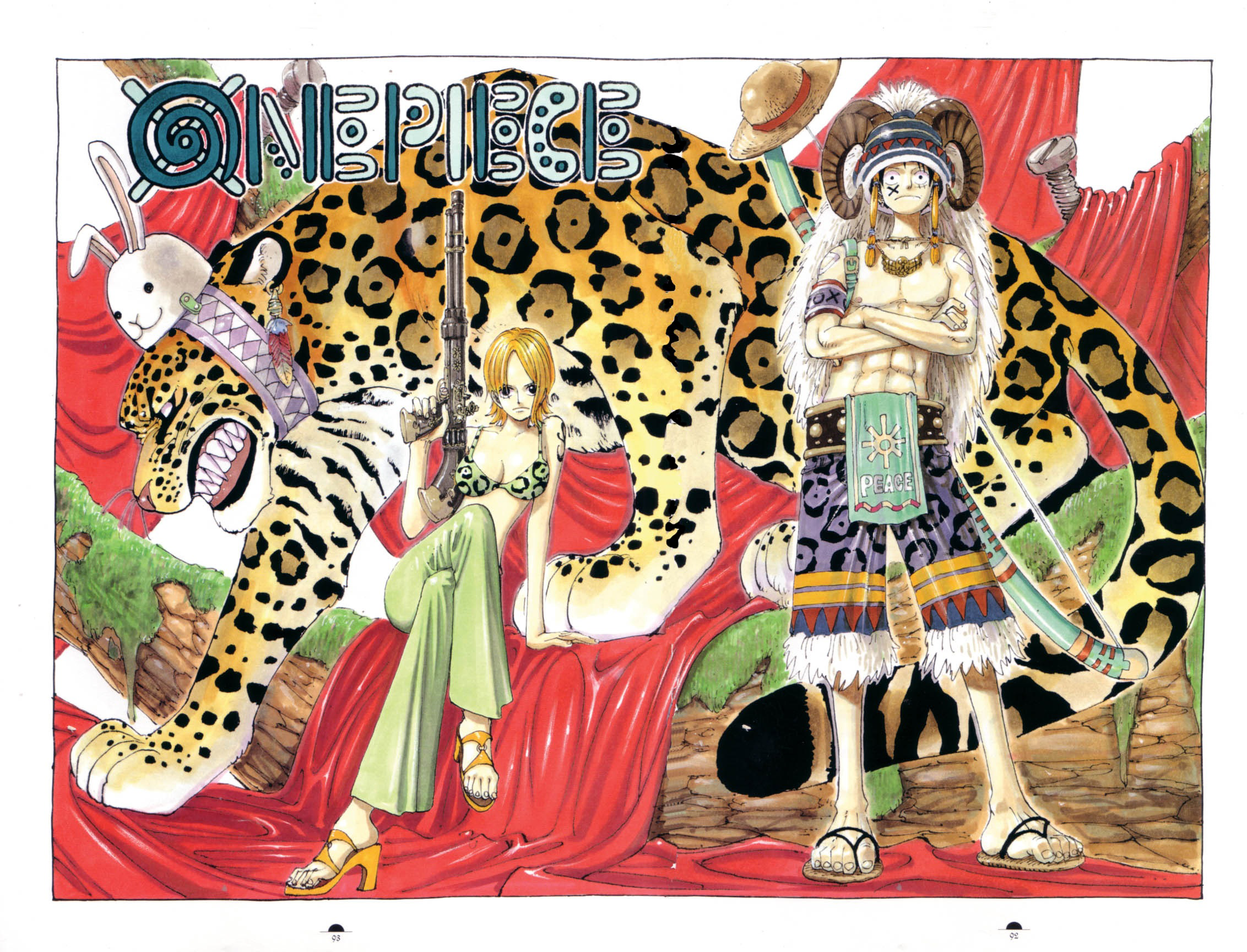 I think it’s a foreshadow of Pedro sacrificing himself for the SHs. Since Carrot is the only one that didnt lose anybody, and minks tend to be very close and loyal. I could see this happening for the character development of Carrot.

I would like Pedro to join but I feel like his time is done. He doesnt have any dream whereas Carrot has one. He was also willing to put his life on the line by acting as a decoy, which imo is a deathflag and foreshadow that he may again do something similar. 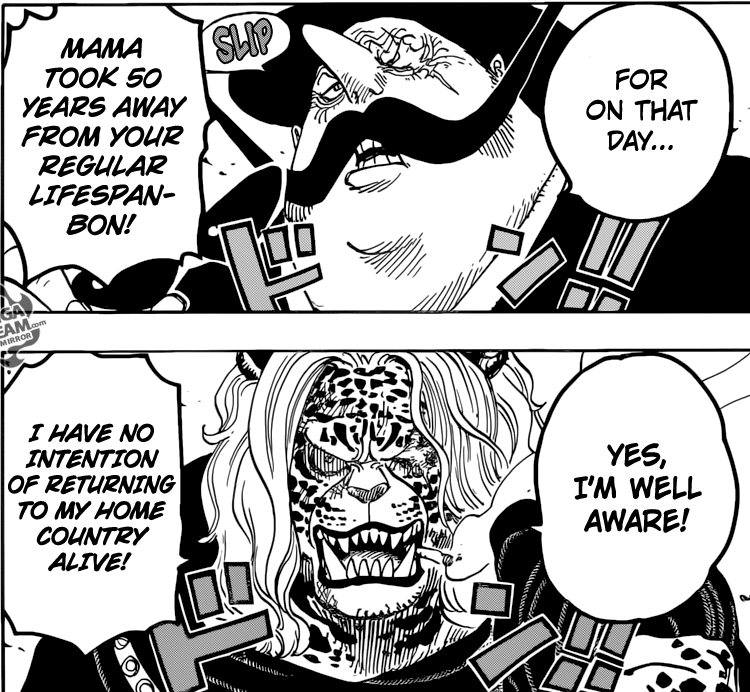 Chapter 849, Pedro also said that he had no intention of going back…


Pedro is also not afraid to put his life on the line for the SHs coz he thinks they will surpass him… He said that he had no intention of dying until the SHs achieved their goals on the island… The goals of the SHs is kinda done ie:

Thanks for your time, hope it was a good read.

Previous Entries Franky – How powerful is he after the time skip? Next Entries A PROMISE BETWEEN FRIENDS - LUFFY PLANS TO MEET THEM AGAIN