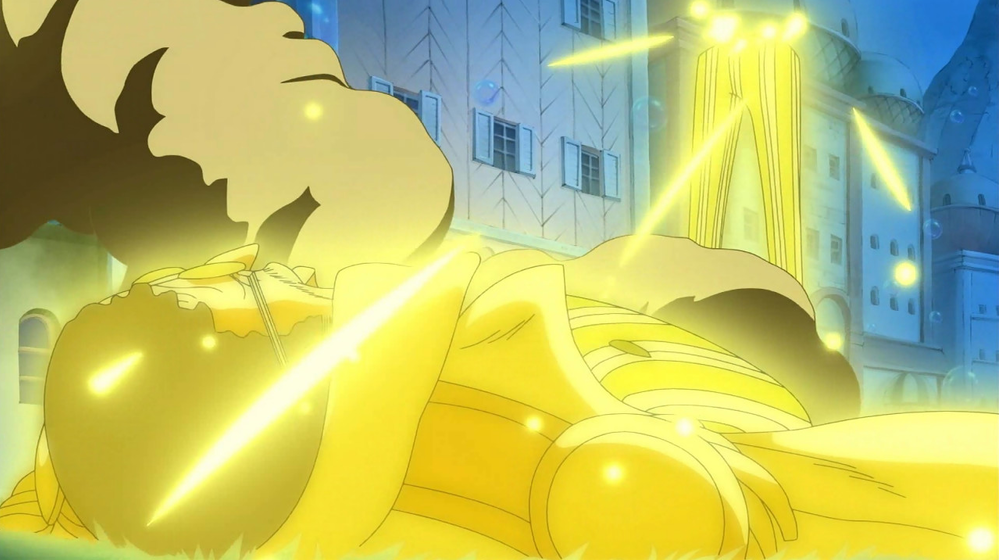 What is light? Light is energy. We can have much light or few light, meaning it’s bright or it’s dark. In both cases we can see because there is light.

Well listen to this. Light is not just energy. According to recent studies, light changes substance from energy to wave and from wave to energy.

What can someone do if he is made of light?
Of course he can be a human lamp.
He can produce fire when focusing too much light in one spot. That’s how we have forest fires from pieces of glass.

He can blind his enemy using his light in such a way. 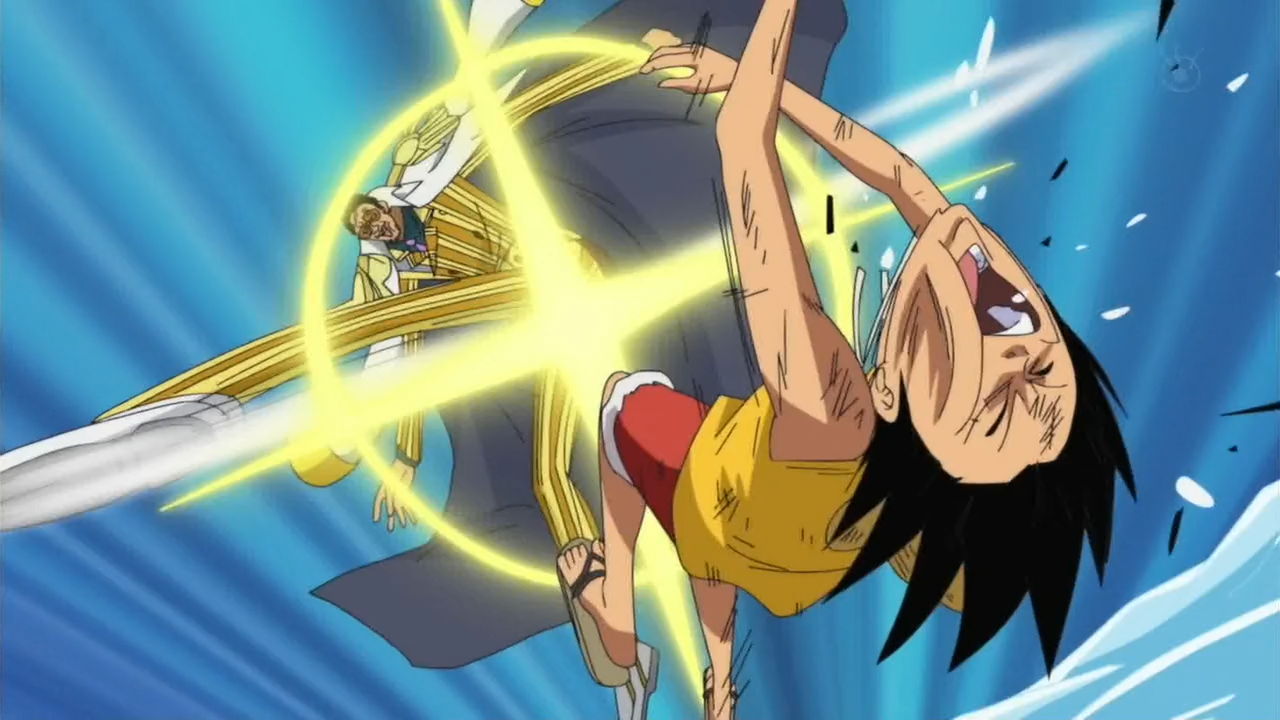 In Marineford, in contrast with Sabaody, he could just teleport anywhere he wished.(?)

So how can a light fruit shoot beams?
By focusing too much light (energy) in one thin line.

One more thing, Kizaru is lazy. He speaks slowly, moves slowly, doesn’t even dodge attacks (vs Marco). We all know Marco is strong but, come on you can move at the speed of light, there is literally NOTHING you can’t avoid.

This power is so hax, as people say , that Kizaru could even kill Whitebeard. Not even the strongest man is fast enough to dodge a sword at the speed of light piercing through his skull.
I repeat now myself that all of these happen in a plotless scenario.

What relates to the light fruit?

THE SUN. The world is full of light, it’s full of energy snacks for Kizaru.
Kizaru could use the light from the sun, from lamps, from fire and electricity etc for his own sake.

Could there be a limit?

No scenario:
He can drain so much energy that he could obliterate earth in one blast(like a Ultra huge el thor that creates a hole in earth). How? By draining energy from the sun.

What blocks the sun?

Black holes. Gravitational spheres. Blackbeard. He is the natural enemy of Kizaru. But there is more.

The point of this?
In Ace vs Smoker we learned that they cancelled each others ability. Smoke comes from fire. Fire produces light. Smoke blocks light. Food for thought, because this is another subject.

There are tons of things and examples to give about what you can do with light.

Truth is that Kizaru is nerfed due to plot. I think there is no reason to justify this. I expect Oda to give us information about the limits of his power.

Haki and light fruit :
Negation of the light fruit can be done with busoshoku haki ofc. If hit with Color of Armament Haki the body is forced to solidity and takes the hit.
But, Color of Observation Haki is useless. A person at the speed of light can attack you with a million ways, and if you try to block, can change his attack a billion times. You can’t block him in hand to hand combat. You will get hit. Color of Observation Haki can be used against his beams. When Rayleigh fought Kizaru in Sabaody, they were casing swords in normal speed, for plot reasons, because if Rayleigh was attacked at light speed he wouldn’t be able to block, and he would die. Then Luffy would die(end of One Piece). This is what I mean plot reasons.

Countering Kizaru is synonymous to blocking his light. If he can’t use his light speed attacks, he is particularly weakened.

Seamless Theme Keith, made by Altervista