Akainu will give Kizaru an important case? 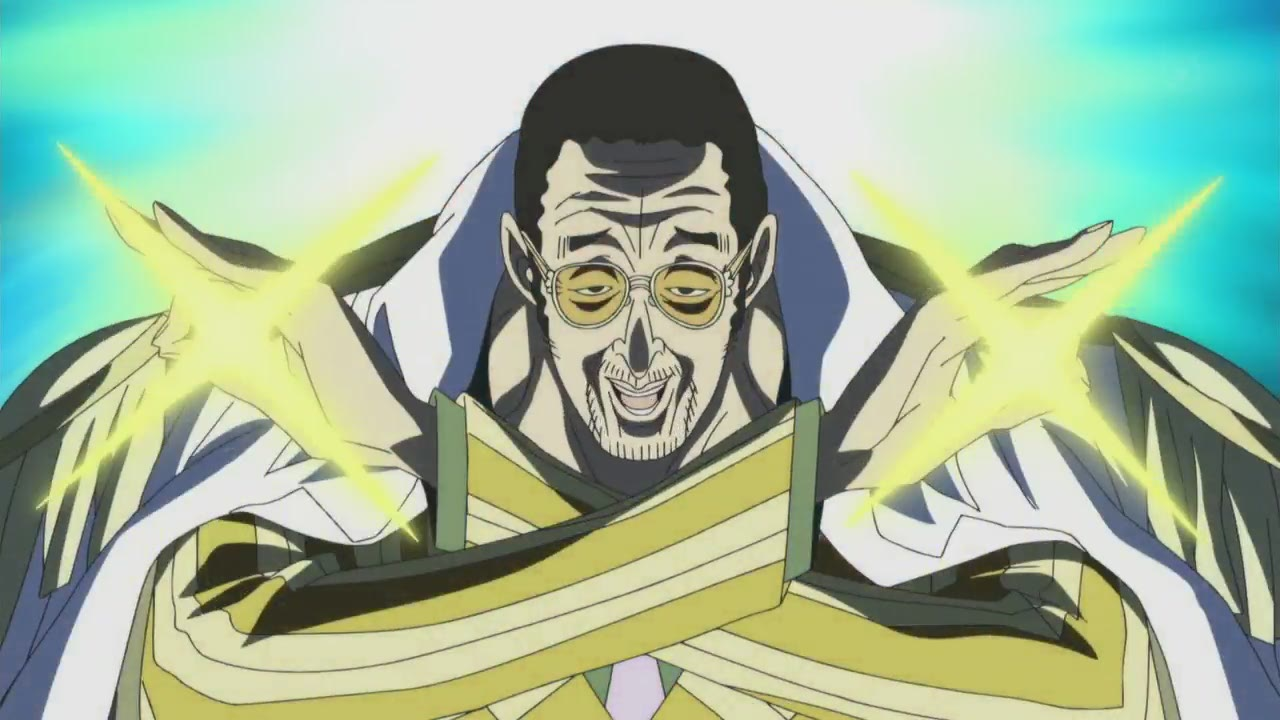 Kizaru is one of the Strongest Marines and characters we’ve seen so far in the whole series, it would be stupid if he was benched until Luffy decides to fight against Akainu and the Marines so I believe that Akainu already gave Kizaru a much more important case.

What’s the case? The capture of Ex-Admiral Aokiji

Aokiji is now allied with Yonko Blackbeard and Kizaru is the only one who personally knew Aokiji because they were both trained by Zephyr, they both served under Garp and Sengoku, became Vice Admirals, then became Admirals, so Kizaru is most likely pursuing Aokiji as we speak.

How will Kizaru find Aokiji?

Kizaru is cunning and smart so what will Kizaru do to gain Aokiji’s attention??

Aokiji’s true feelings towards Robin are unknown but Robin does not think of Aokiji as a threat now as he chose not to capture her on multiple occasions but it could be possible that Robin is the last remainder of Aokiji’s good friend Jaguar D. Saul and he was happy for her being with the Straw Hats.

Will Kizaru find out the Robin connection? Yes. Let’s look back at the Ohara incident 22 years ago.

Aokiji lets Robin live and nobody knew that Aokiji actually let her go but there could have been suspicions. And if you look at Aokiji’s track record they could find a link between Aokiji and Nico Robin.

Remember why Garp denied the position to be Admiral?

It’s freedom, so Aokiji went to the same place as Robin in two different occasions, both times he was alone and he was away from his subordinates; but with no freedom everywhere he goes could be recorded and it could overlap with Nico Robin’s locations.

Where do they get the idea? 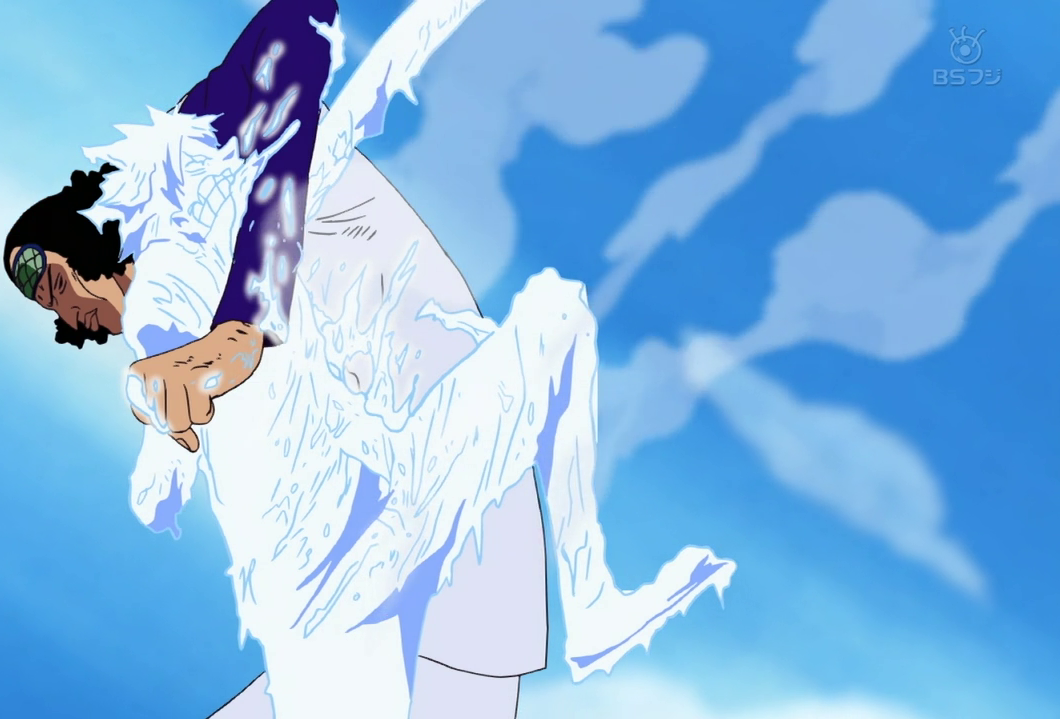 In both these cases Nico Robin escaped. Which could make Kizaru and the Marines believe that Aokiji did this on purpose in order to protect Robin for unknown reason.

Will Aokiji come to save Robin?

Aokiji will definitely save Robin as he said that is his duty to observe her so I guess that observing her die won’t be his plan.

Last time they would have died if it wasn’t for Kizaru but they’re stronger now… yes, but are they at that “Admiral” level?

1) Kizaru learns that Aokiji saved Robin in Ohara 22 years ago and goes after Robin but he has to deal with Luffy and the rest of the Straw Hats. 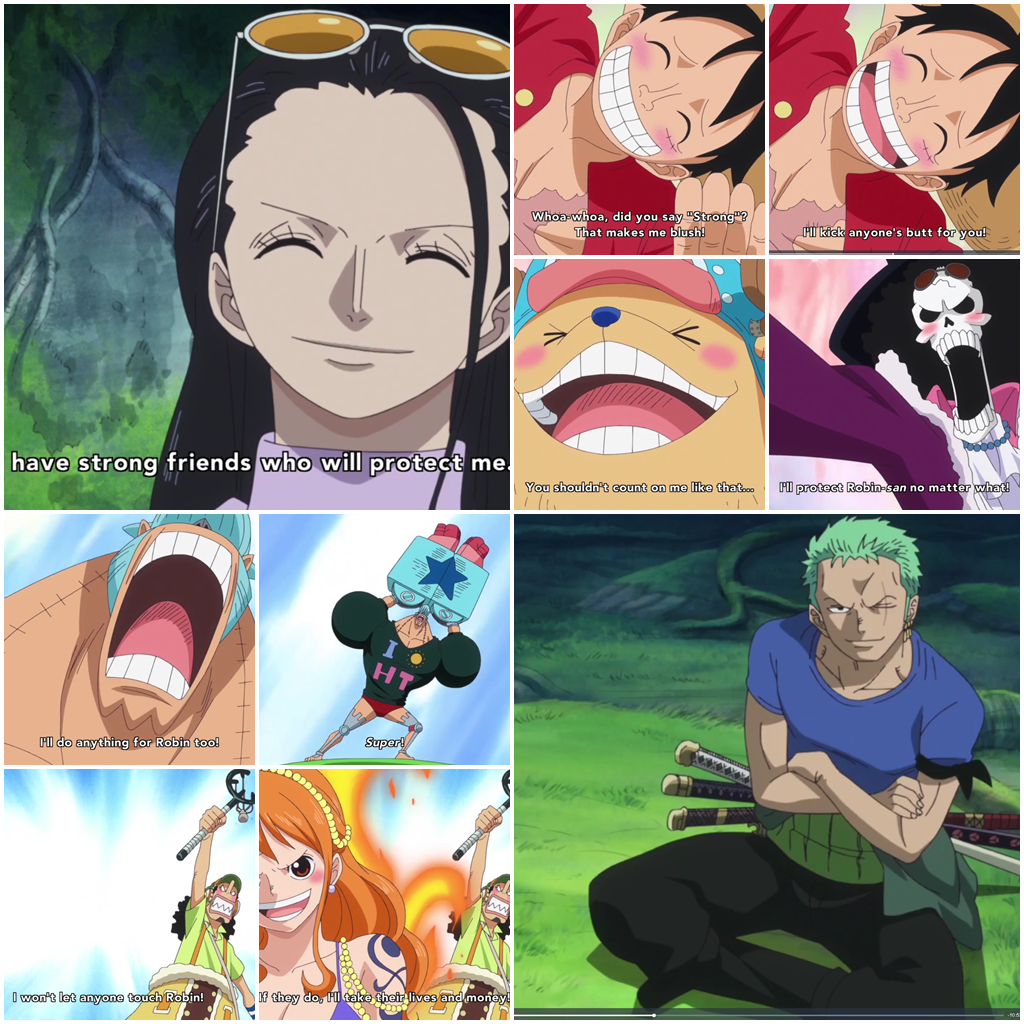 2) Robin like Ace will be executed if caught as she is the last living member of Ohara so Robin’s execution will be announced and Kizaru could use this to lure Aokiji out.

3) Aokiji knowingly walks into a trap to save Robin but the Straw Hats won’t stand down if Kizaru takes one of their crewmates so they also joins Aokiji.

Aokji and the Straw Hats vs Kizaru and the Marines.

After saving Robin, Luffy declares War against the Marines and Akainu for Ace and Robin.

*Theory by King of beasts kaido

Previous Entries RAFTEL - THE PLACE'S TRUE IDENTITY! Next Entries 10 Things You Should Know About Enel