Each of the Straw Hats has had a sad past which can be considered depressing to straight heartbreaking. Which one, in your opinion, has had the saddest story of all? 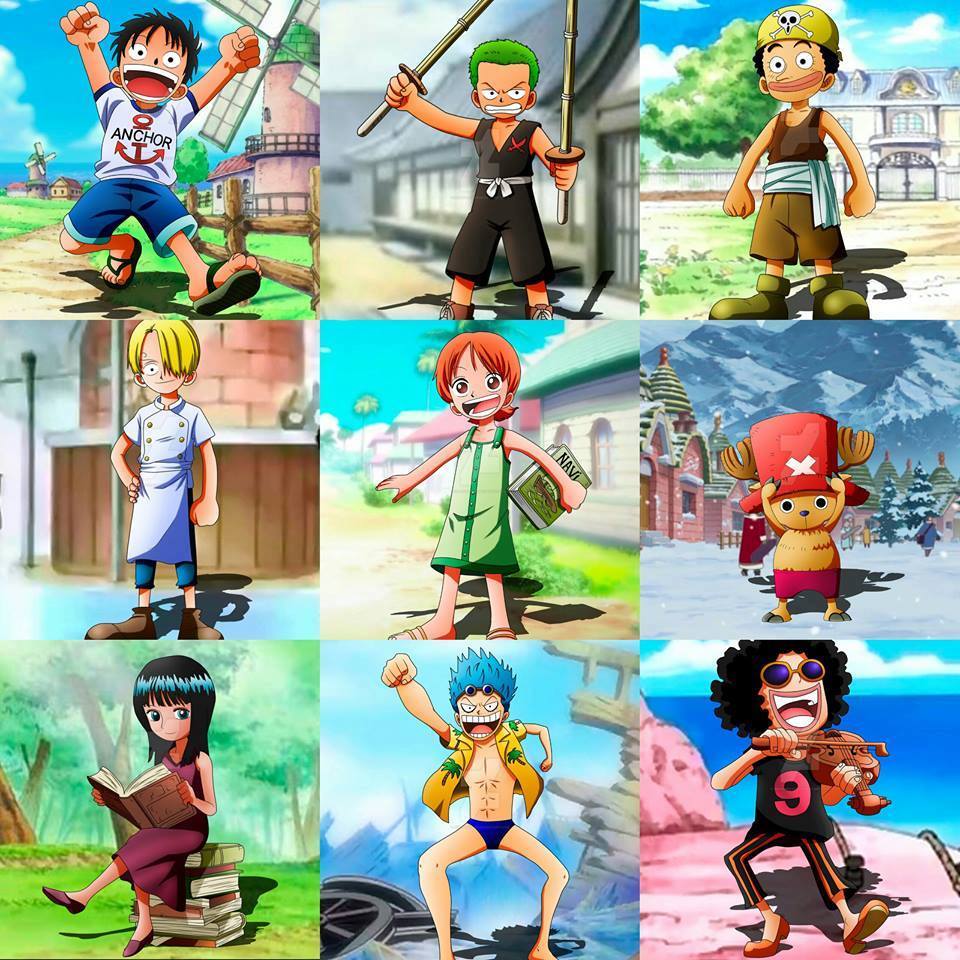 Robin. She was a lonely, sad girl who was emotionally abused by relatives, shunned and hated by kids her age, and the one place where she felt loved and accepted dashed her hopes of joining the Poneglyph research team. The WG comes to punish Ohara with a buster call, destroying everything and everyone she loved, forced from that point onwards to run away from widespread legal persecution and deeply hateful people who told her she was a “demon” for being alive. She had to betray entire organizations in order to survive, and never found a company of friends until she joined the Straw Hats. 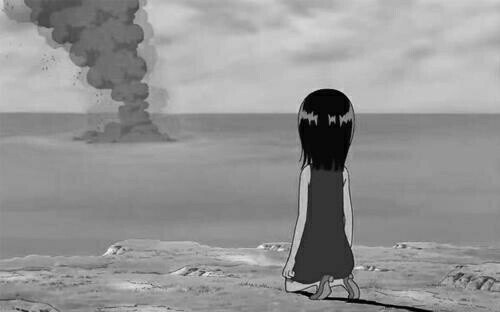 Nami. Adopted mother was murdered in front of her when she was young. She had to live with Arlong for most of her life, only to be completely betrayed at the end when Arlong didn’t keep his part of the deal.


Brook. Watching his entire crew slowly die, then spending an entire 50 years drifiting on a derelict ship with nothing but himself and the skeletal remains of his crew to keep him company. All the while trying to keep himself from going insane. 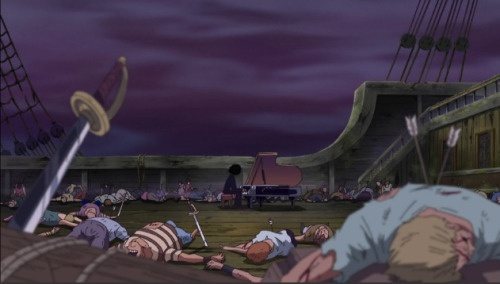 Chopper. Rejected by his race, attacked and feared by another. Essentially killed the one man who was nice enough to take him in.
Luffy. Lost his “adopted” brother at a young age, and was at fault for his hero sustaining a major injury. 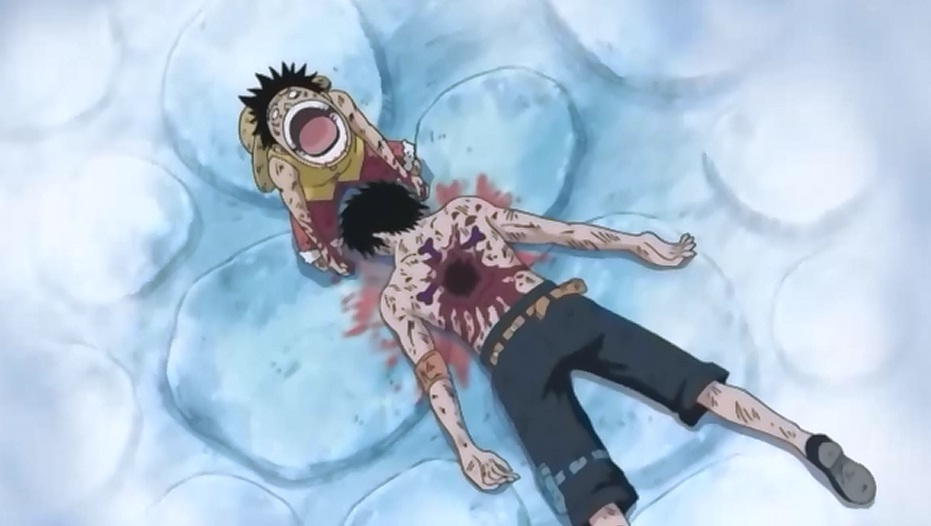 Franky. Basically at fault for the alleged death of his mentor.
Usopp. His mother passed away and his father left when he was young. 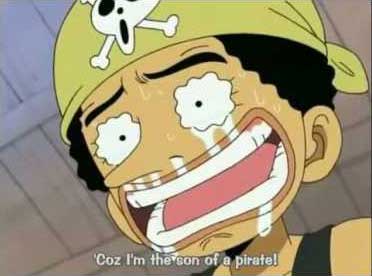 Zoro. His best friend died at a young age.
Sanji. Sanji has been abused physically and emotionally throughout (most likely) his whole childhood. He was rejected by his real family. Lost his mother when he was young.