To celebrate the 20th anniversary of ‘One Piece’, Shonen Jump has big plans in hand, including a novel titled One Piece Novel “A” focused on the backstory and journey of the previous owner of the Mera Mera no Mi, Portgas D. Ace.
One Piece Novel “A” will be serialized in the upcoming One Piece Magazine. The first three issues of the magazine will go on sale in July, August, and September, respectively. It looks like the writer of this of this novel might be Ryohgo Narita, best known for his “Durarara!!!, Baccano.” 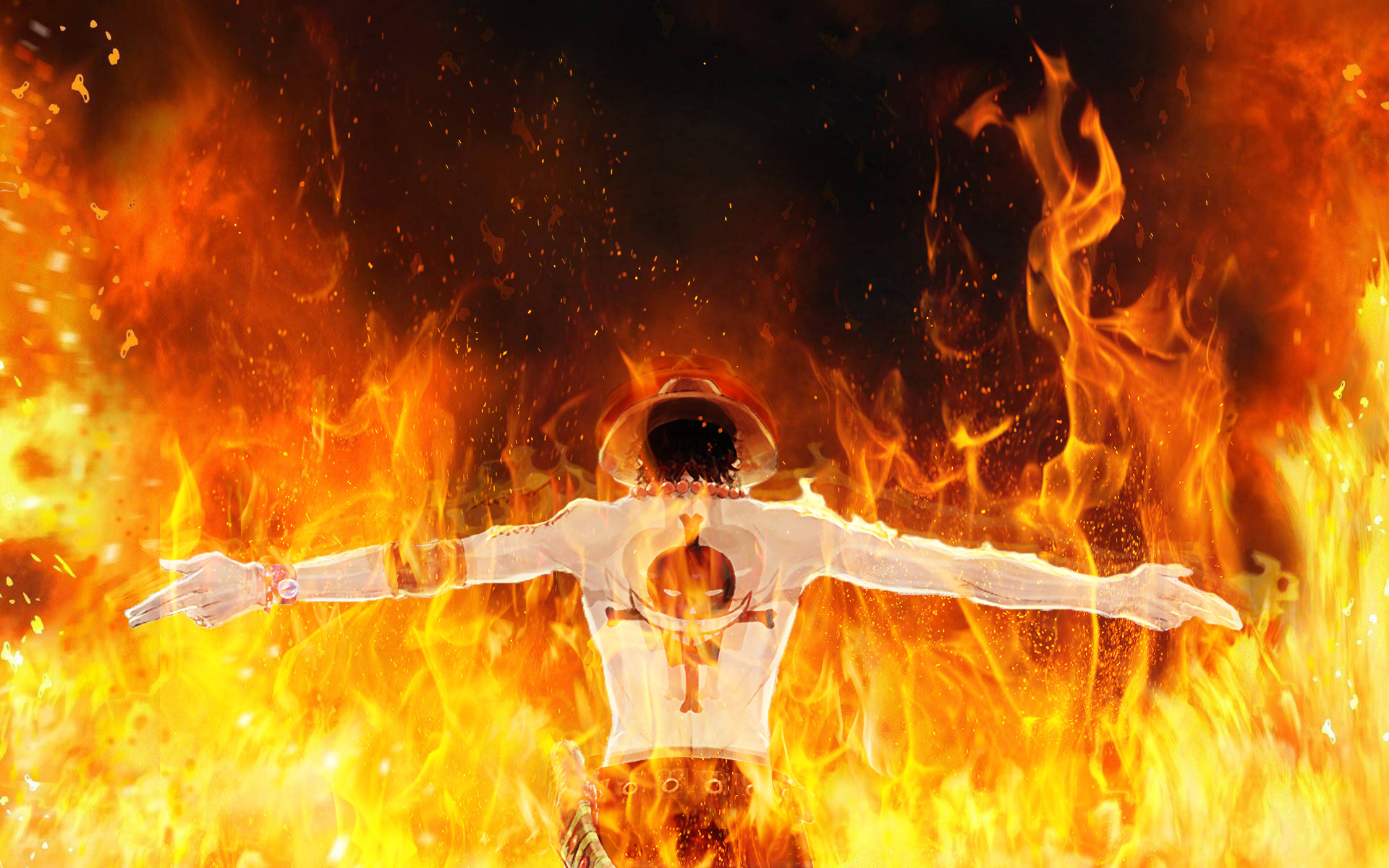 Ace’s death is one of the saddest moments in the whole anime series. He died protecting his brother Luffy, he couldn’t stop Akainu’s magma, so his only choice was to stop the attack with his own body. His death really was so terrible and quite unexpected.

Fans are now very excited to see the return of the King of Pirates Gol D. Roger’s son.

So what do you think about this project?

Previous Entries The latest chapter was so mindblowing! Next Entries Eiichiro Oda’s Workplace *__*