As we all remember from the unexpected but awesome intro we got for Kaido at the tail end of Dressrosa his hobby is trying to kill himself. 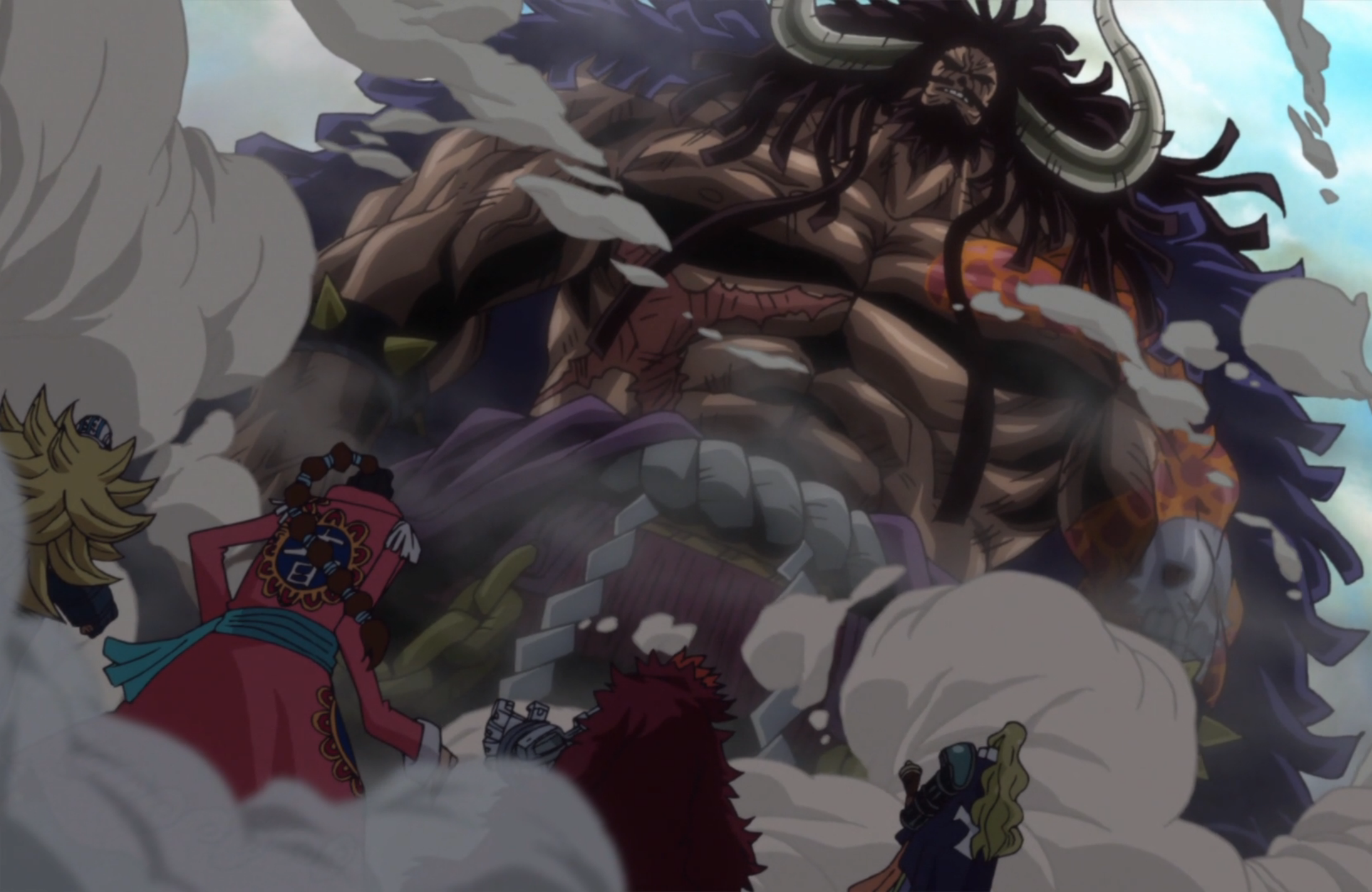 Now as terrifying and unhealthy a hobby as that is I think that Oda has made this a integral part of Kaido’s character for a specific reason. That reason is because Kaido will be the first character Luffy actually kills in the story. 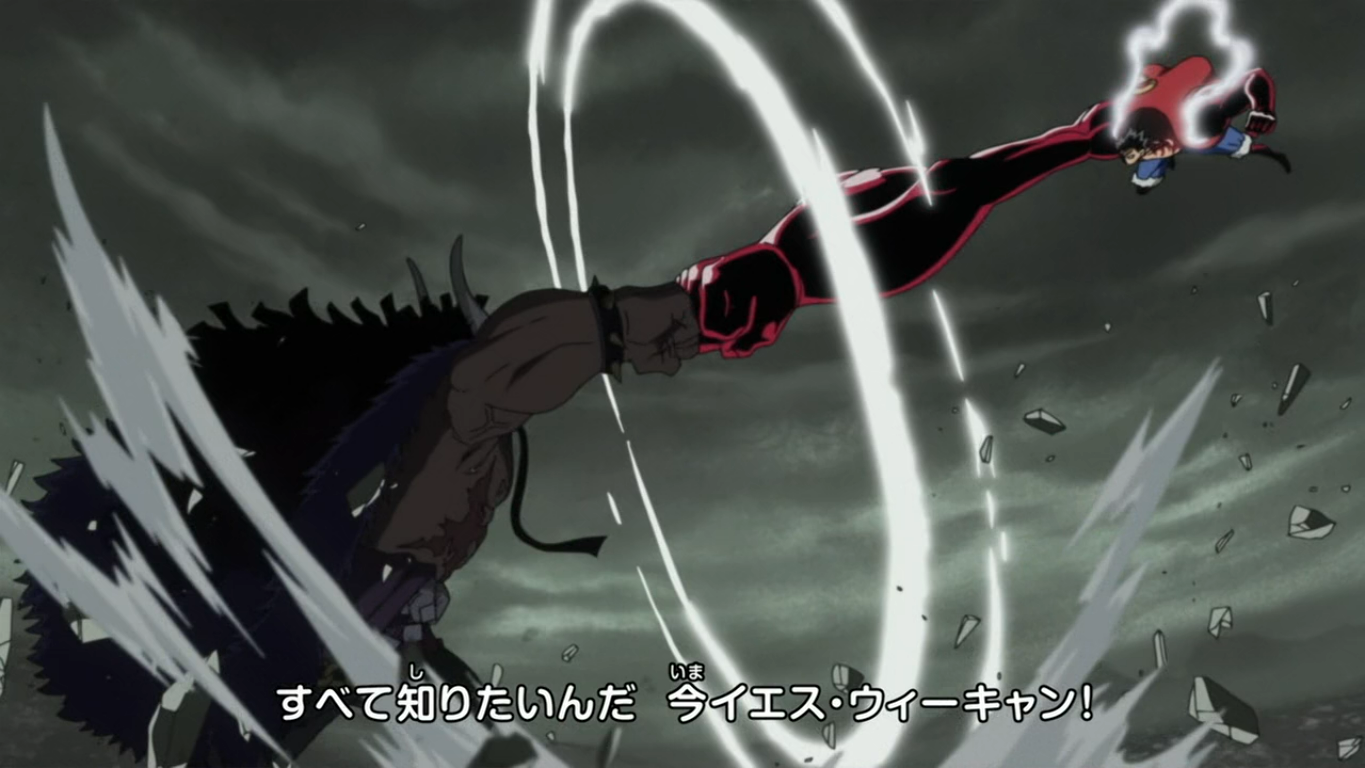 Luffy has had many fierce battles up to this point and has beat the hell out of his opponents but none so far have kicked the bucket as a direct consequence of fighting Luffy. I think that Oda has Kaido set up as someone wanting to die already, so when Luffy actually does it he comes out as clean as you can possibly be after killing someone. The way I think this will be accomplished is by expanding upon Kaido’s story to let us know why he has devolved into this state of being and have it be something so tragic that Luffy ending his life is viewed as an act of mercy. Of course I think Luffy will get a lot of character development from this, he’ll probably be pretty shaken and at least for a short amount of time be visibly saddened by the act. Overall I think this has to be done because the fights that will take place after the one with Kaido will be against cut throats like Blackbeard and Akainu whom Luffy may have to deal with in the same way he did with Kaido.