The Revolutionary Army is a powerful military organization led by Monkey D. Dragon. The Revolutionary Army’s main objective is to fight against the World Government’s rule over the world.

People who join the Revolutionary Army are considered notorious threats to the government, especially the high-ranking members. The leader Dragon is known as “The Most Wanted Man in the World”.

Due to being an independent militia, another goal of the Revolutionary Army is arms stockpiling, in order to build up their military strength. They kept tabs on Doflamingo’s underworld activity for the sole purpose of gaining the weapons that he traded, and when Doflamingo was arrested they took all the weapons left on Dressrosa.

The Revolutionaries build up their forces by training young children into adulthood; how they gain most of these children is unknown.

So far, only one of the association’s ships has been shown: Dragon’s unnamed ship. The figurehead and theme in fact appear to be a dragon, complete with a small dragon tail, fitting the name of the leader. This ship was kept around for at least ten years, as seen when Dragon took her to rescue the citizens from the Gray Terminal, and when they landed to get supplies. After the Battle of Marineford, she was seen moored outside of the headquarters. 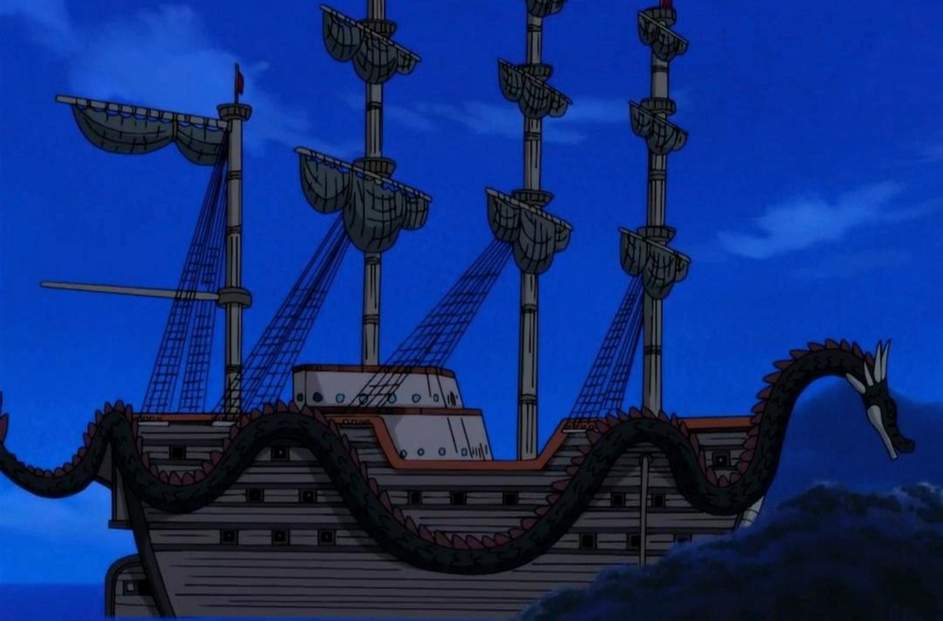 The Revolutionary Army seems to use a plain dark-red triangular flag. 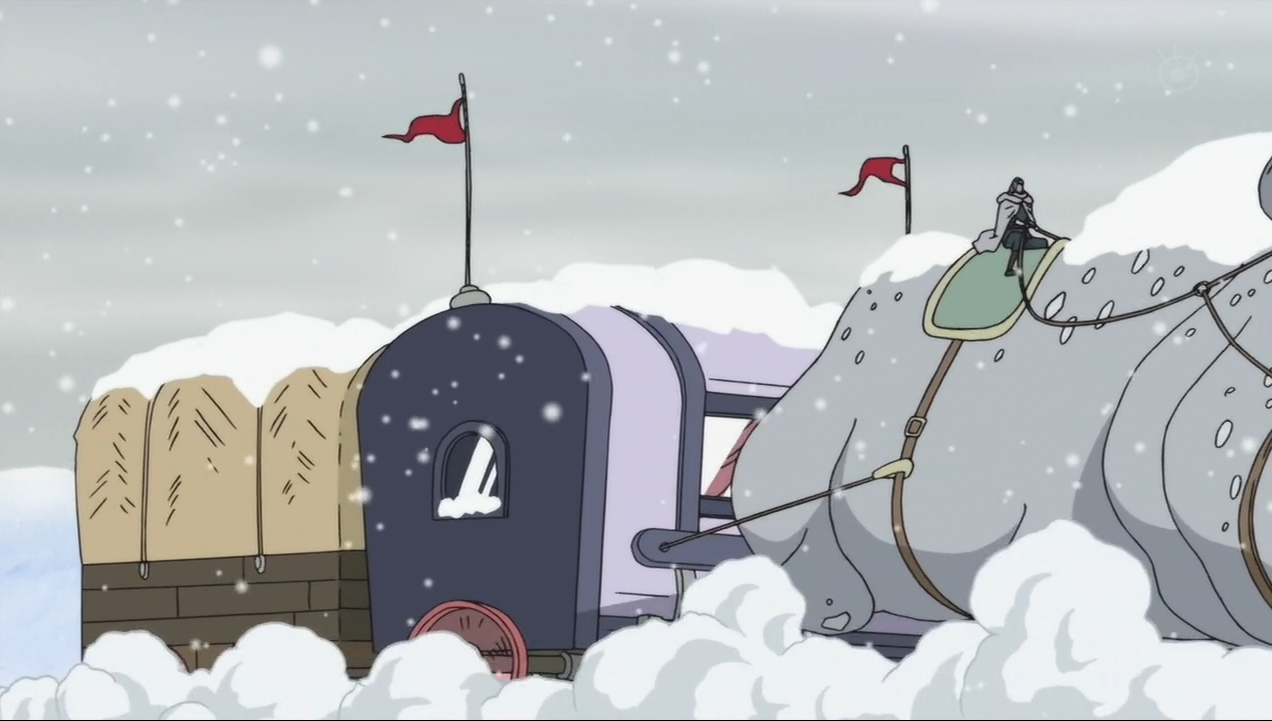